History in Your Hands 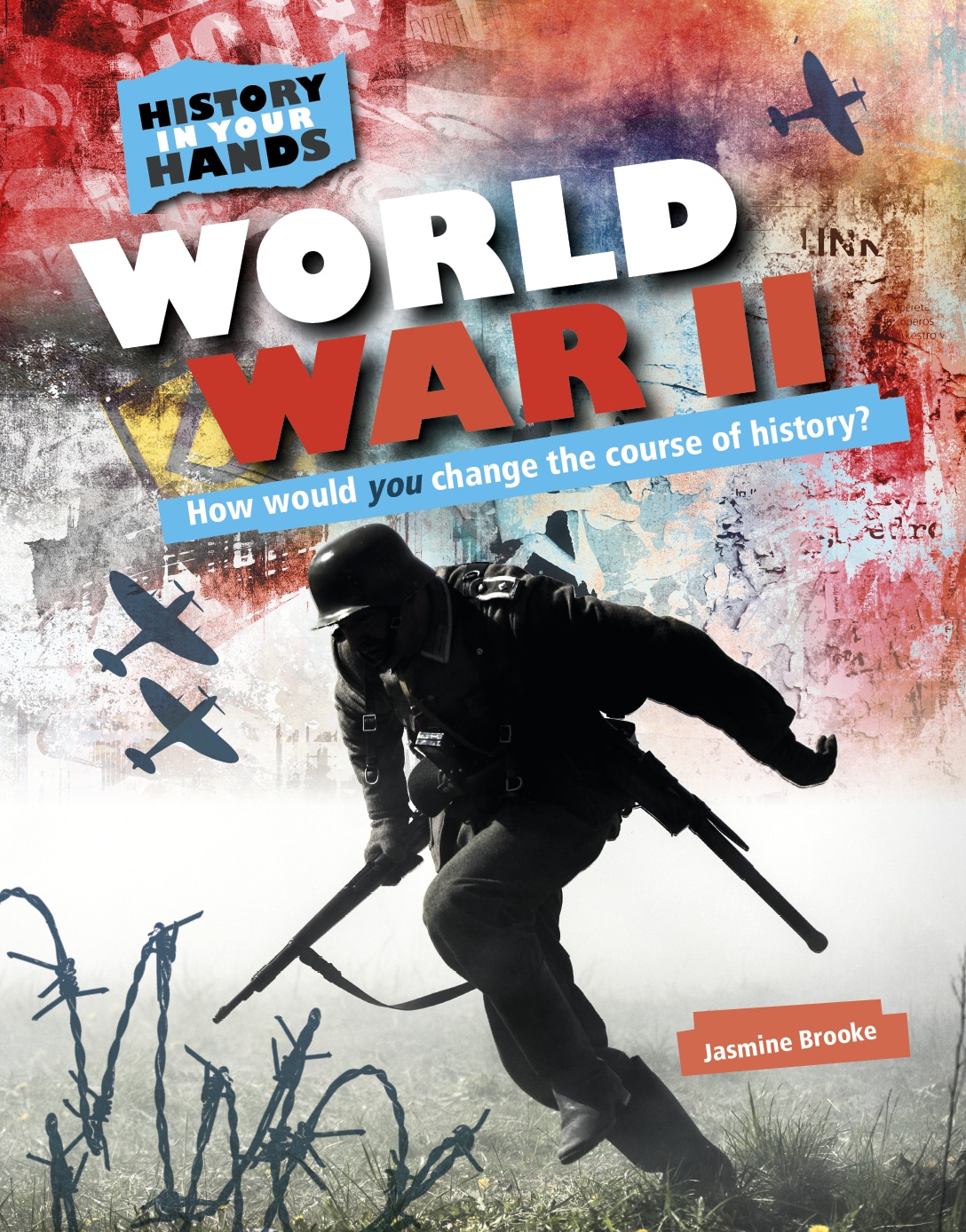 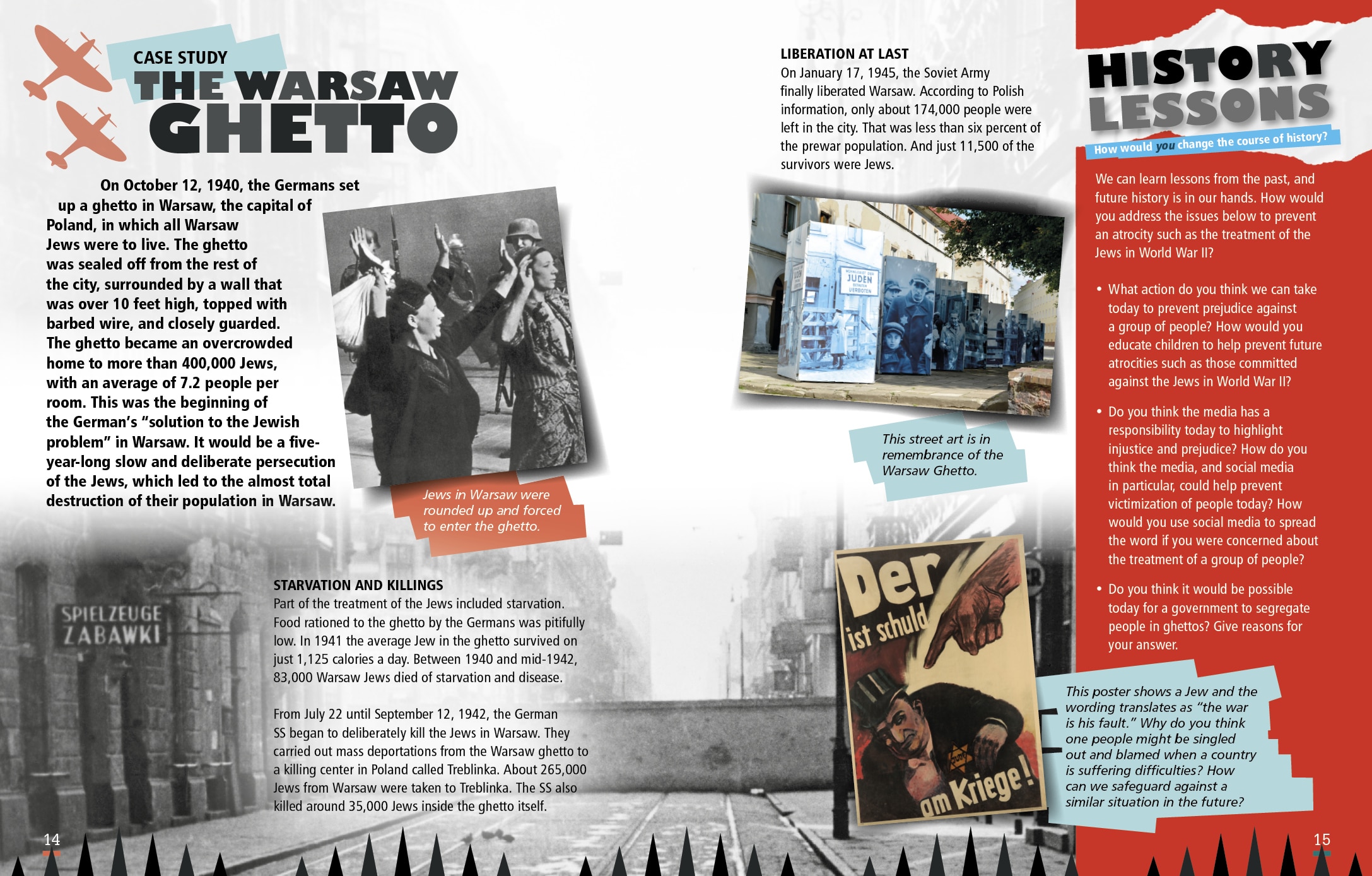 History in Your Hands examines key conflicts in both recent and distant history and invites readers to examine how they themselves might react in a conflict situation, and how their decisions could change the course of history.

Titles in the series:

We use cookies to ensure that we give you the best experience on our website. If you continue to use this site we will assume that you are happy with it.OkNo
Cookie Settings