Explorers Who Changed the World 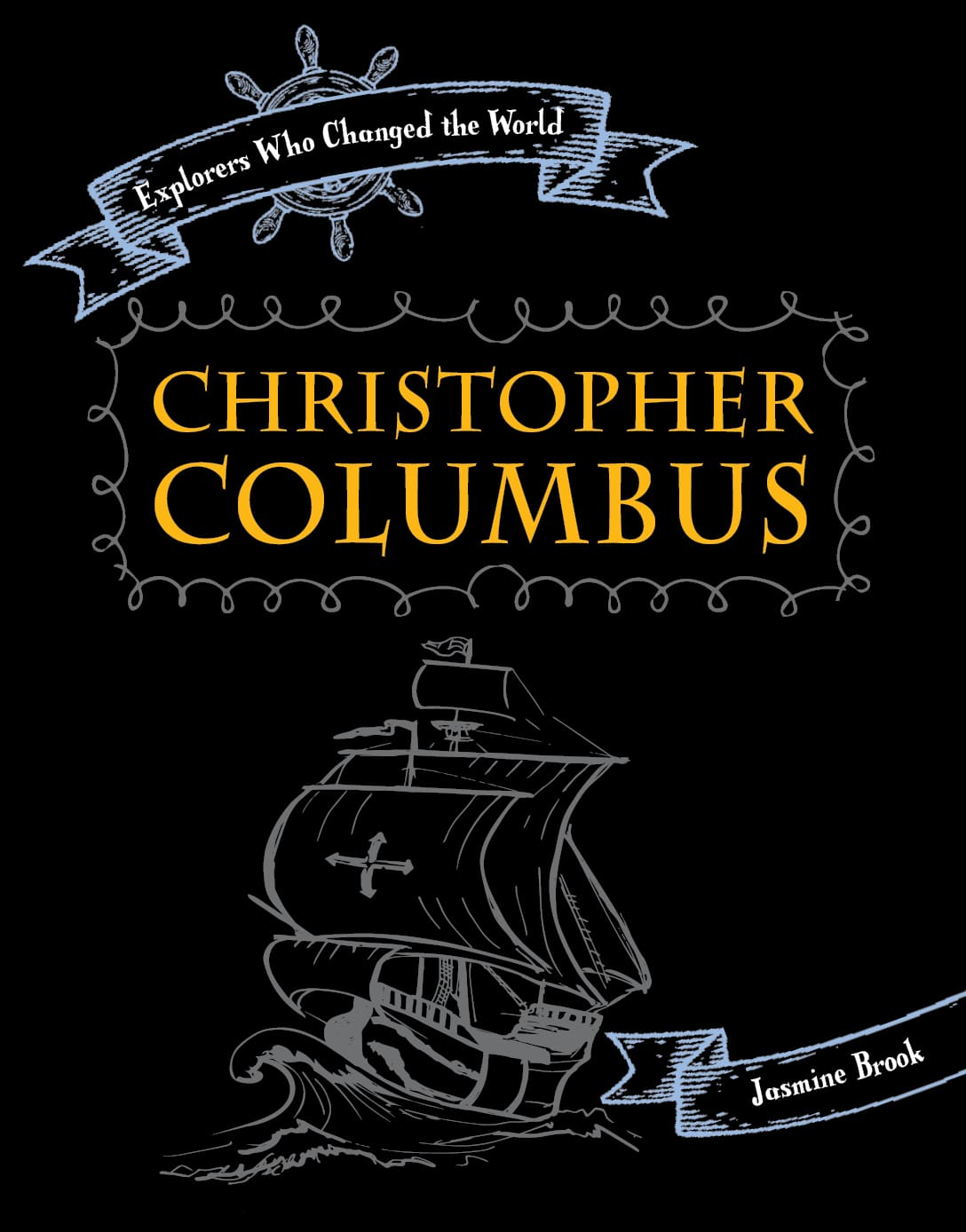 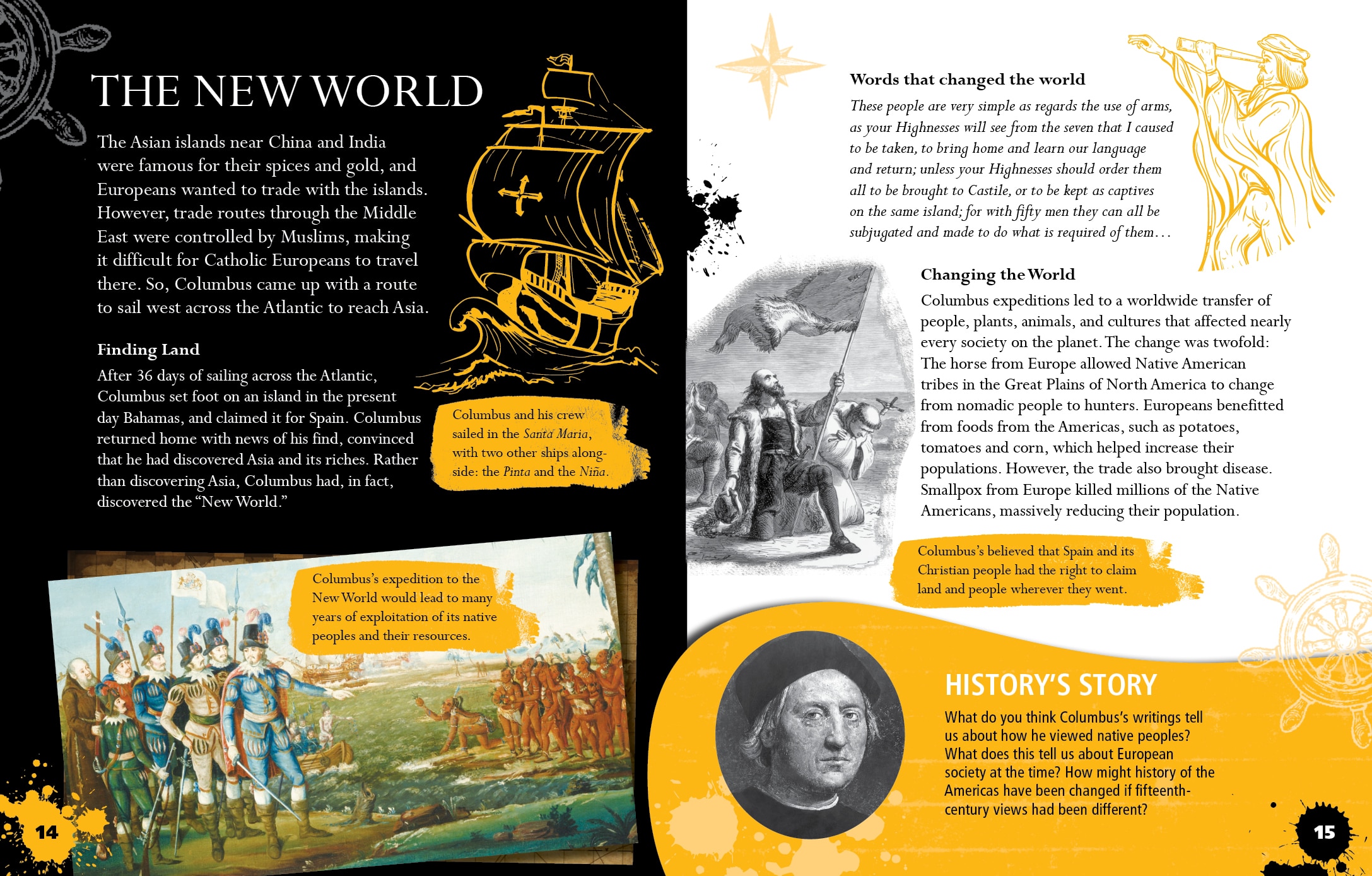 Explorers Who Changed the World looks at some of the world’s greatest adventurers and how their explorations and discoveries changed society at the time and influenced people in the future.

Titles in the series:

We use cookies to ensure that we give you the best experience on our website. If you continue to use this site we will assume that you are happy with it.OkNo
Cookie Settings